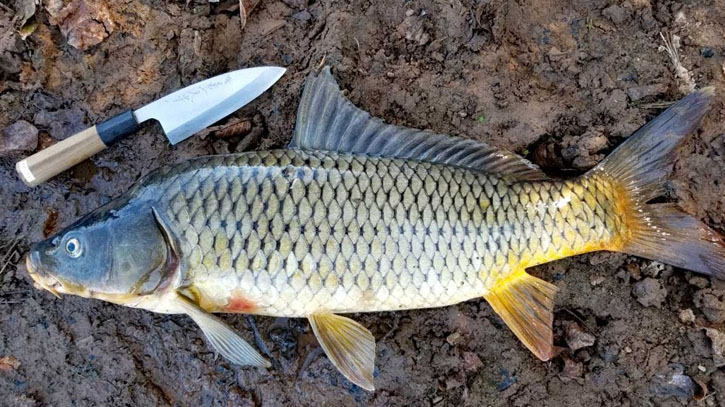 A team of researchers from Patuakhali University of Science and Technology has succeeded in a three-year study on carp.

Carp species weighing 400 to 500 grams have been stored in the pond and weighed 2.5 to 3 kg in eight months. Which was unimaginable for the farmers of the south.

It is learned that many fish farmers of Kalapara upazila of Patuakhali have already benefited economically by producing more fish in a short time using this technology. Many people are interested in fish farming with this new technology.

On the other hand, it took farmers in the south two to three years to cultivate and market carp. It would not weigh more than 500 grams to 1 kg. As a result, many farmers have lost interest in carp fish farming.

Fish farmers will benefit more in a short time if they use this technology. Because in 6 to 7 months a fish weighs two to three kg. 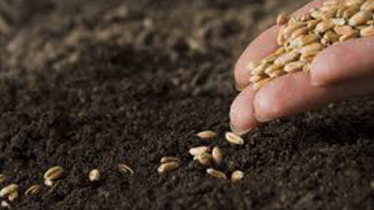