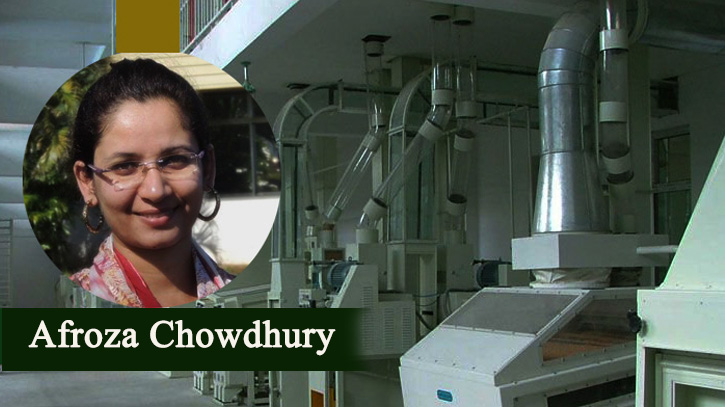 While the impact of the corona has come as a test to the country's economy and various sectors, the agricultural sector has shown irresistible progress. The rice sector has matched its fundamentals as the foundation of the country's economy rather than a sub-sector of agriculture. Despite rising food shortages this year, Bangladesh has risen one step above the ranks of rice-producing countries despite successive storms, floods, and lockdowns.

In a word, all is well with the end. The bumper yield, the good price of rice, the last good news is not being saved at the market price of rice. The government is feeling a bit unprepared as the target of procurement of paddy and rice in government warehouses has not been met despite the huge digitalization. Farmers are not turning to government warehouses as the market price of paddy is competitive, while millers are also reluctant to supply rice on the pretext of higher cost. As the procurement of paddy and rice from domestic sources has become challenging, rumors of rice import have been heard for some time. Despite having enough rice within the borders of the country, this helplessness of the government has made all concerned think, where is the fault?

Corona reminds us once again of the priorities of the health and agriculture sectors, and in recent times the rice sector has been seen to come out of its traditional policy prostitution or policy decision-making time. An example of resource mobilization has been set across the country during the lockdown by ensuring the supply of workers, fertilizers, seeds, and agricultural implements under state direct surveillance. But this style of agriculture is still limited to the field, the low-income people have to buy rice at high prices.

Nowadays we always hear the conviction to make agriculture profitable and commercial. As part of achieving the SDG targets, Bangladesh is committed to doubling the income of small scale food producers. This year’s experience as a year of the fair price of paddy makes it clear that no one wants to give office blessings when they get good prices in the market. If we want to keep the emergency stocks of government warehouses intact at the same time and see agriculture as profitable, then we have to make the rice procurement drive self-reliant and farmer-friendly now to build sustainable agriculture in the future and think of some state-owned commercial initiatives.

The rice mill owner or miller is the claimant of the lion's share of the rice sale dividend. Although originating from the same sheaf, paddy and rice are two different products considering the market form. Although paddy is a purely agricultural product, rice is basically a processed machine output. In the case of two different products, rice, and miller, Miller is the only common stakeholder who gets the opportunity to translate the difference in the price of paddy and rice and keep it to himself. However, he has to invest labor, time, and money to dry, break and store the wet paddy.

According to a market study by the Bangladesh Rice Research Institute, millers contribute 45 percent of the net margin of rice and 22 percent of the value addition. Every season big traders and rice millers have some advance preparation and set price equations. For this reason, whether the yield of paddy is bumper or disaster-stricken, it is often not possible to draw a logical conclusion if the cause of the fluctuation in the price of rice is found. The government has no single authority to monitor rice market prices or stocks. In the Agricultural Marketing Act, 2016, the penalty for stockpiling without considering the volume of business has been fixed at Rs. It is not going to be particularly fruitful to let go of the control of the rice market to the discretion of the big traders and give hope to mere shepherds or political warnings.

In a country of rice variety, we don't get authentic rice even if we want it. In order to seize future opportunities for rice export, we have to build a Bangladeshi rice brand that is 100% reliable in quality and meaning. At present, there are allegations that the standard polishing system is not followed in auto-rice mills. As a result of pruning up to 20-26 percent in place of ten percent, the nutrients like non-vegetarian, zinc, iron, and vitamins in the outer layer of rice are almost non-existent (References: Cereals and Nutrition Department, BRRI).

The auto-rice mills earn Rs 10-25 per kg of rice by cutting cheap coarse rice and selling it at higher prices under the name of Bahari including Miniket. A part of the national production is being deliberately wasted due to the thinning of coarse rice. We are not getting any benefit from the government investment in research to increase the nutritional value of rice, on the contrary, we are having health risks by eating pruned rice.

With the establishment of state-owned auto-rice mills, farmers will be able to easily sell paddy of any moisture and quantity directly at the mill gate. The government does not have to resort to any third party to redeem the paddy bought from the farmers. Reliance on traders for the safety net of state stocks of food and food-friendly programs will be reduced. Balanced competition and reasonable pricing will be created in the paddy and rice market. Profits from rice exports will be added to the state exchequer alone.

There is a need to look at the political value of food security for a large population without considering agriculture as a private sector. Establishing state-owned auto-rice mills in surplus paddy production areas is an easy initiative as an alternative to government rice procurement, market control, or dismantling of trade syndicates. 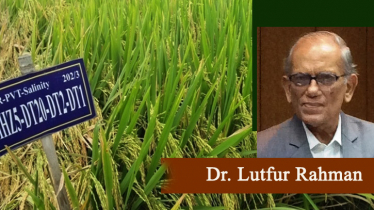 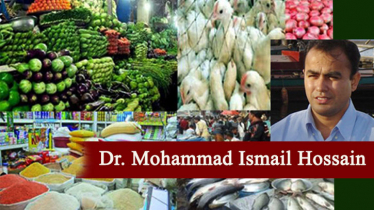