It is learned that farmers are now busy picking early varieties of potatoes in the dew-soaked fields in the morning in the face of winter fog. By cultivating early varieties of carriage potatoes, the yield is 25 to 30 maunds per bigha, said potato grower Bikash of Hazrapur village in Sadar upazila.

He said that there is a good profit in early variety potatoes, so like every year, he has cultivated early variety carriage potatoes in two bighas of land.

In the current market, potatoes are being sold wholesale from Tk 2,000 to Tk 2,400 per ounce. Belal Hossain, a potato farmer from Hajipur village in Sadar upazila, said he was happy to get a good price.

Initially, it started from Tk 100 per kg, but now new potatoes are being sold at Tk 35 to 40 per kg in the retail market. Farmers said that although the weather has been favorable for potato cultivation, the prices have come down but this time the profit is getting better due to higher yields.

After the emergence of early varieties of potatoes, in the second phase, when other potatoes are cultivated, 50 to 55 maunds of potatoes are produced per bigha. Although the market price of potatoes is a bit low at this time, the farmers do not suffer any loss due to excess yield.

In order to make this cultivation a success, the Department of Agricultural Extension has ensured the supply of improved varieties of seeds, fertilizers and other necessary agricultural inputs including pesticides among the farmers.

Besides, other commercial banks including Bangladesh Krishi Bank have provided necessary loan assistance to the farmers. 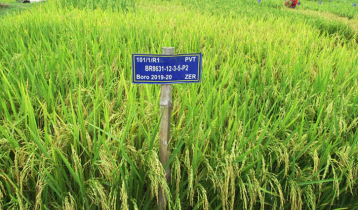 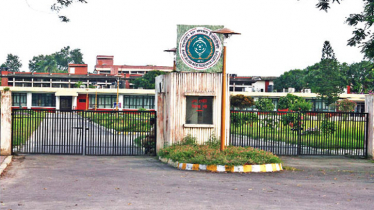 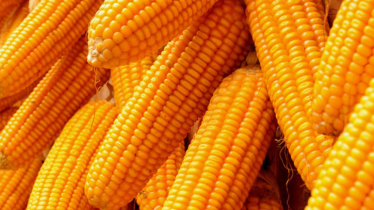 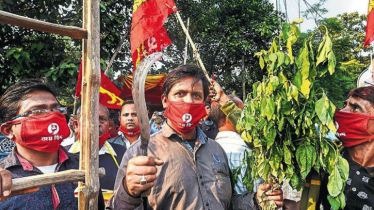 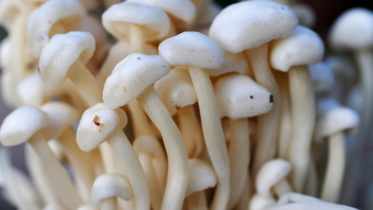