Russian wheat market hiked before the increase in tariffs Russia has announced an increase in wheat export tariffs to curb rising prices in the domestic market. Even before the new tariffs came into effect, the country's market saw a surge in wheat export prices. In the last week, the export price of Russian wheat has increased by 13 USD per tonne. A statement from IKAR, a Moscow-based agricultural consultancy, said: News Agrimony and Reuters.

According to the statement, the export price of wheat, which is 12 percent protein-rich, stood at ৭ 265 per tonne in the Russian market last week under the Free on Board (FOB) agreement. In a week's time, the country's export price of agricultural products has risen by 13 USD per tonne.

The Russian government has said that from February 15 to June 30 this year, wheat exports from Russia will have to pay an export duty of ড 30.32 per tonne. At the same time, Russian exporters will be able to export a maximum of 16.5 million tons of wheat. More than a month before the decision took effect, the country's wheat export prices have soared.

Note that in 2016, Russia was recognized as the world's top wheat exporter. In that year, the highest export of 4 crores 14 lakh 31 thousand tons of wheat was recorded in the history of the country. According to the US Department of Agriculture (USDA), a total of 36 million tonnes of wheat was exported from Russia last year after two consecutive years of recession, an increase of 6.48 percent over the previous year. 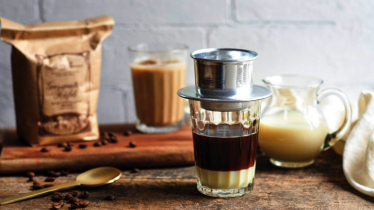 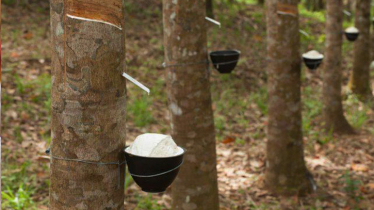 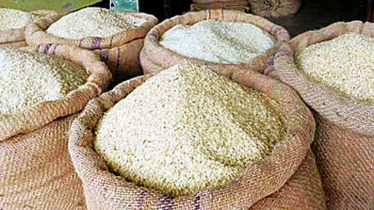